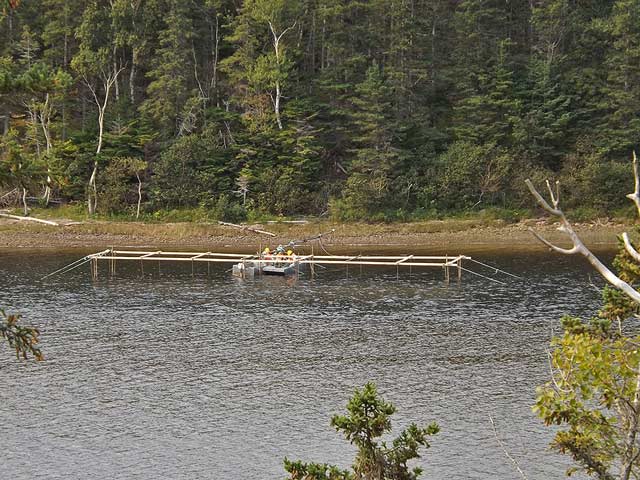 The Department of Fisheries (DFO) and the Margaree Salmon Association (MSA) partnered on the installation of a counting trap on the estuary of the Margaree River this fall. Once installed DFO biologist Sophie Leblanc fished the trap from September 20 to October 27. She had the assistance of DFO technicians as well as volunteers. The trap extended half way across the main channel and was usually fished four days per week. The trap was a “T” type and rebar were used instead of the traditional wooden poles. The weather remained warm and the water relatively low. There were no significant rain events or flooding to contend with.

Sophie kindly provided the data below:

In addition a small number of eel, trout and white perch were also captured.

From an MSA perspective, this investment in science based fieldwork on the Margaree is welcome. We look forward to working with DFO next year on both the kelt recapture aspect of this activity in the spring, and the installation & fishing of the trap-net for a greater portion of the 2018 season. 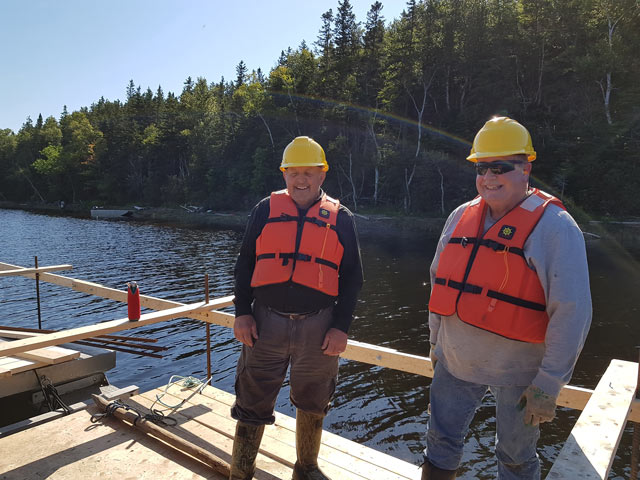 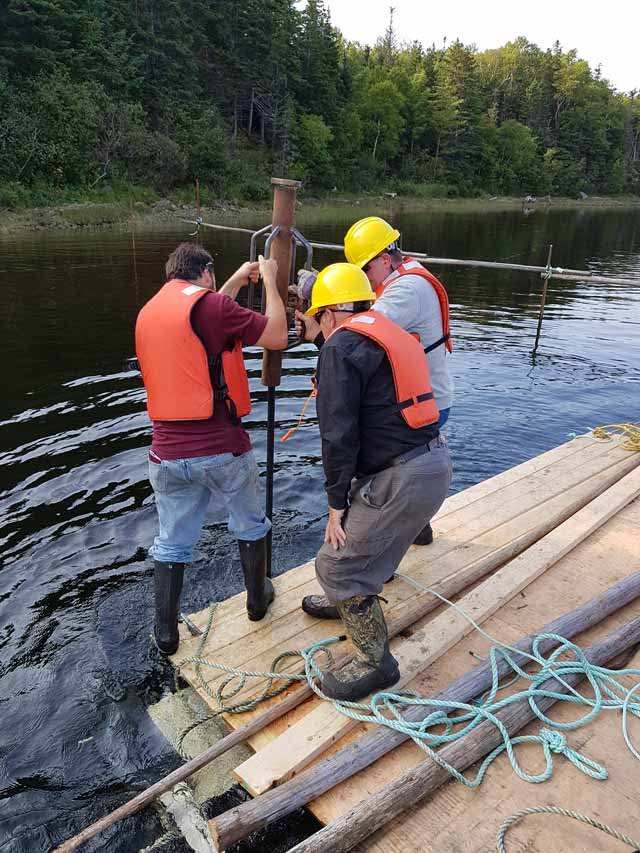 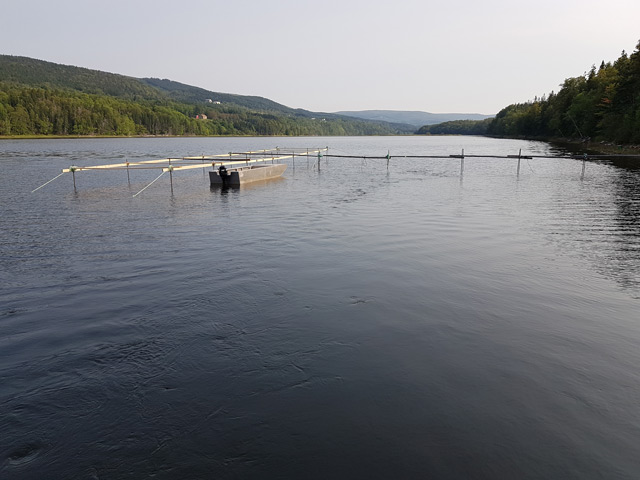